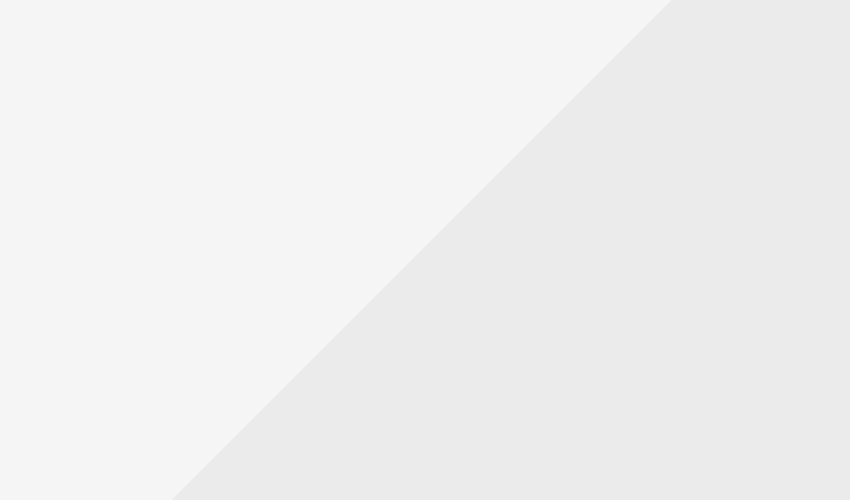 Celebrating over 90 years of supplying mens hire for Weddings, Black tie events and Students Proms. Whatever the occasion visit Deane’s of Cheddar for your fitting and advice.

As a family, we are proud to have been part of Cheddar’s everyday life for so many years, and thankful to have had many good and loyal staff. Some have been with us only a short time and some a lot longer. One of our recently retired staff notched up 50 years!

The Deane story started in The Borough in Wedmore where from the late 1800’s, Eva Deane had a successful dressmaking business. Stanley (Eva’s son) left school and worked at Clares in Wells in their tailoring department. At the age of 18, he was called up into the Army and served 18 months in Germany in the Army of Occupation.

On leaving the Army, the government sponsored Stanley to attend ‘The Tailor and Cutter Academy’ in Gerrard Street in London. He passed out with a First Class London Cutting Diploma.

From this, he found employment in the cutting room of a Tailor’s in Rugby. After 18 months, he returned to Wedmore to start in business himself S.G.Deane, Tailors, Wedmore.

The business continued and grew. In 1942, his son Gerald joined the family business.

Stanley had long wanted to move to Cheddar. Cheddar had a Railway Station much better Bus Services and was generally perceived to have more potential for commerce.

The opportunity to make that move came early in 1944 when garage proprietor, Clarence Reeves purchased the tobacconists and hairdressers in the centre of Cheddar from ‘The Gannicliffts’ ..

Clarence (Clar) Reeves, as was his way, had bought the property with the sole intention of speculation.

Stanley and Clar Reeves negotiated a deal, agreed on the shake of a hand and the property was sold again before the first deal was complete. Stanley feeling well pleased with himself knocked on the door of his acquisition, introduced himself to Mrs Ganniclifft and asked to be shown around. His request was curtly declined – she had sold the property to Mr Reeves!

Only when all the legalities were complete was Stanley able to set foot inside his purchase. That same day Lady Day 1944, Stanley, his wife Ivy daughter Barbara and Gerald moved to Cheddar

Gerald recalls his first memory of living in Cheddar – an encounter with the Air Raid Warden for windows not properly blacked out!

Only a few weeks later and just five days before D-Day, Gerald received his call-up papers. He recalls, “I went into the RAF, but after 10 weeks transfered to the Army Signals – my father carried on the business. The shop kept going under wartime conditions, although there was a shortage of all materials.

You relied on your coupons – a customer would give us 26 coupons for a suit and that gave us permission to buy three-and-a-half yards of material. If no one bought anything, you ground to a halt”

Deane & Son had become a familiar landmark on Bath Street, the tailoring company grew and grew.

Upon his return in 1947, Gerald and his wife Elsie (who had been a tailoress in Fortnum & Masons in London ) set about taking the business forward, expanding the tailoring workshop – at one time emloying 5 staff and extending the shop area for the growing business of ready to wear clothes!

Their efforts were devastated in 1955 by a fire that destroyed the tailoring workshop. More years of hard work and loyal support from staff and customers, put the business back on track. Further expansion followed with the venture into school outfitting and formal hire.

Eldest son Phillip joined the business in 1968 after serving a tailoring apprenticeship at John Bedford in Bristol and also qualifying at The Tailor and Cutter Academy in London.

In 1970, second son Nigel joined the family firm. Now with two sons in the business, it was re-named “Deane & Sons”

After even more building works and extensions, a sports department was created primarily to compliment school outfitting. The popularity of sport combined with the rapid growth in menswear formal hire, led to further shortage of space and the subsequent creation of Deane’s Sports in the newly purchased property next door.

As a family, we are proud to have been part of Cheddar’s everyday life for so many years, and thankful to have had many good and loyal staff. Some have been with us only a short time and some a lot longer. One of our recently retired staff notched up 50 years!

We are equally proud of all that we have given back to the community through supporting youth organisations, schools, churches, sports clubs and local charities.

“Ours is a family business – people know they can rely on us. They come from far and wide to our shop”, says Gerald who still works there part time.